Totem room at the HIGH END 2013 in Munich - next follow up after Accustic Arts!

Until Sunday late morning the show was run by Vince Bruzzese himself, owner of Canadian Totem Acoustic loudspeaker company. He did a perfect job to show the magic and philosophy of Totem speakers.

Technic to serve the music - to get a highly musical experience! Fantastic! Power, tension, color, almost everything... 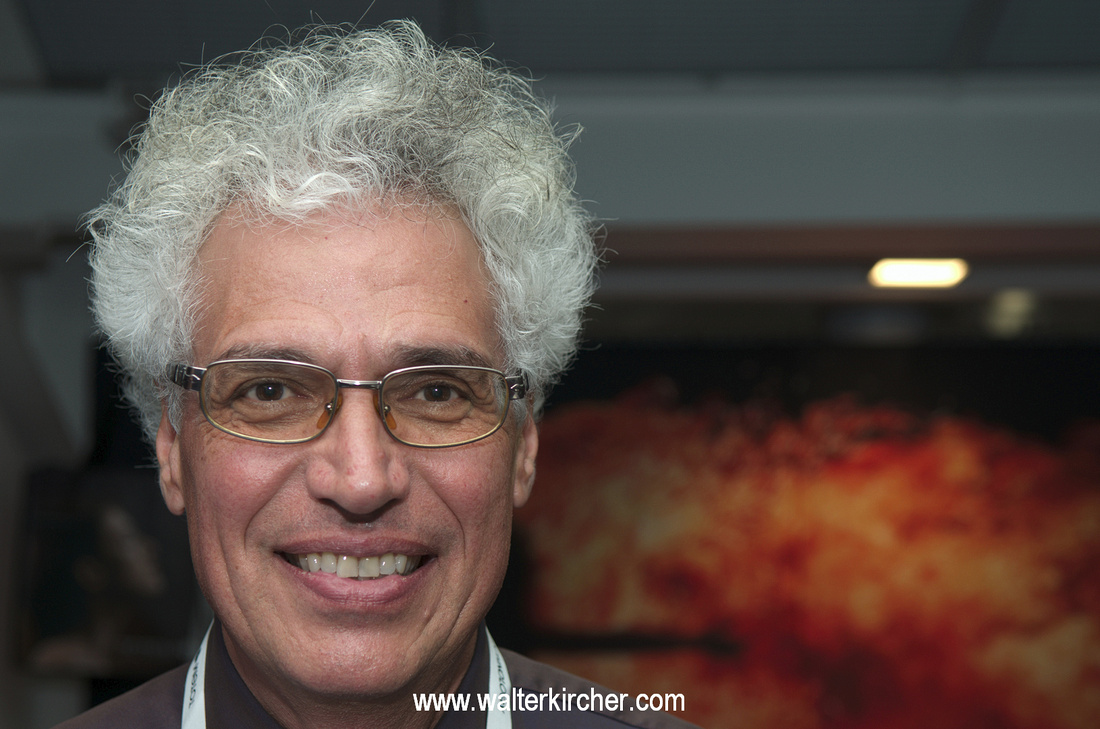 The famous VTL tube amplifiers, assisted by French YBA CD Players assisted to get the whole story! It was hard to get photos in an empty room - had to come very early in the morning before the show in Munich was opened for the public. ;) 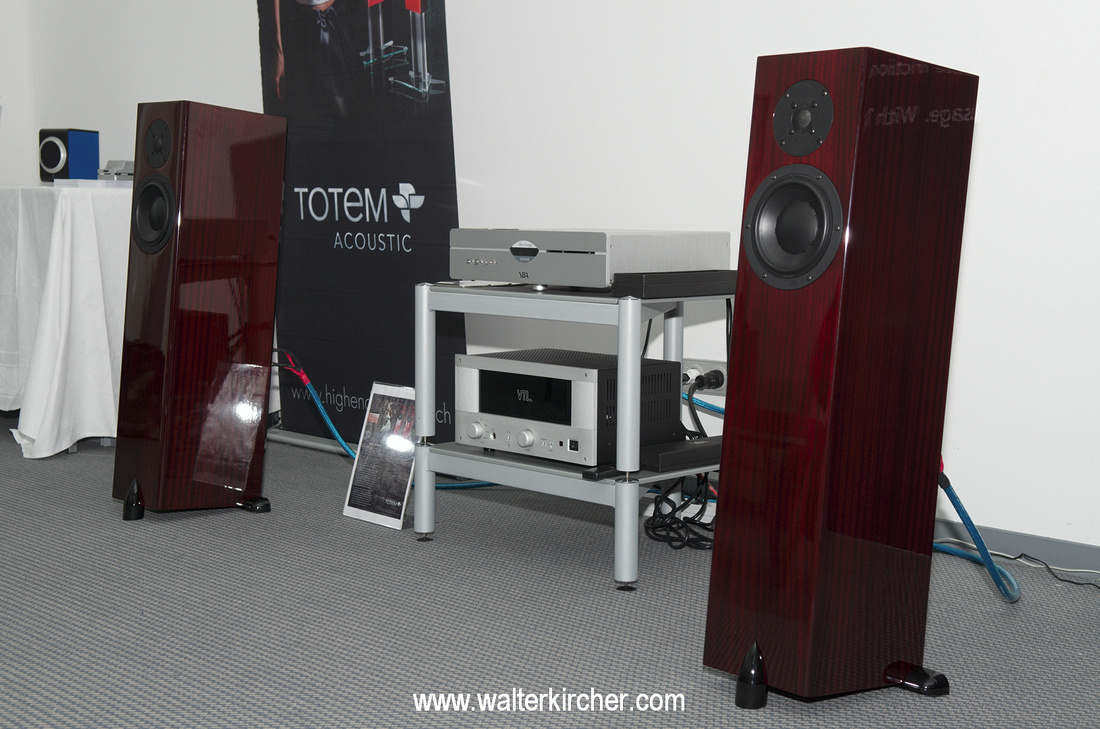 In Munich we celebrated the European premiere of the new Totem Forest Signature loudspeakers - the evolution model of the well-known Forest speakers.

As source the YBA CD100 played the music, amplified by the VTL IT 85 integrated tube amp. 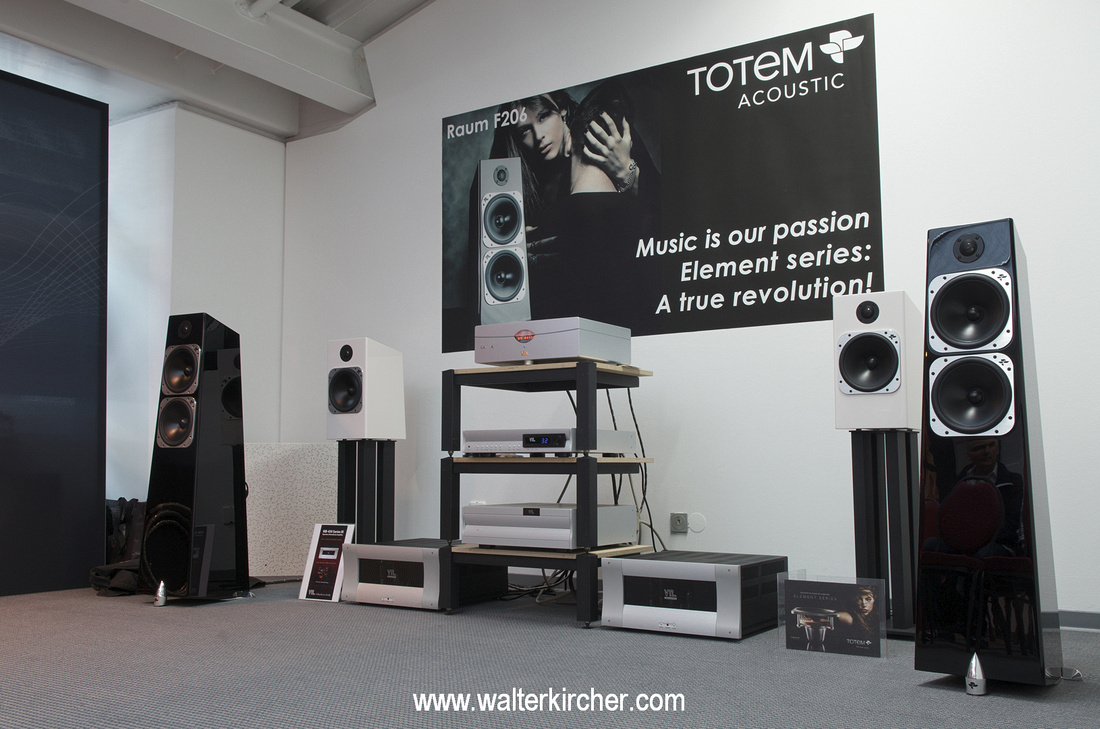 And now a view at the big setup for the big boys! ;)

Thanks all for visiting - it was a great show! We come back...

And do not forget to look here for the complete Totem photo album! Like it, share it, every feedback is Welcome!