Here is my short teaser for all visitors of the HIGH END 2013 in Munich - from 9th to 12th of May 2013! The MOC in Munich hosts the HIGH END 2013 as in the last years - you find the Accustic Arts team here: booth E17 in hall 3. Additional live demos with 2 loudspeaker brands will be here:

Mathias Böde from German STEREO magazine makes a workshop to show the benefits of Bi-Amping!

Here you see the rehearsal for the fair - in German!

And now my teaser - the 6 Accustic Arts world premieres in Munich! 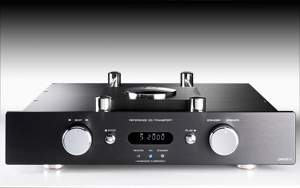 Based upon the renowned reference CD transport DRIVE II Accustic Arts develpoed a "state-of-the-art" CD player and stand alone D/A converter as the ultimate integrated solution. Some features are: 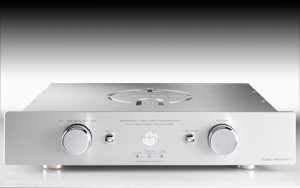 The MK 2 version of the tube-hybrid preamplifier shines with additional features like:

The world-wide awarded flagship amplifier AMP II - MK 2 delivered the basis for the brandnew mono-amplifier MONO II. Accustic Arts will be showing the first prototype at the HIGH END 2013 in Munich! 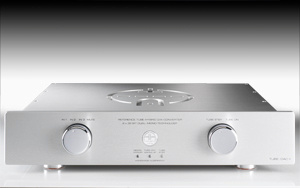 The legendary TUBE DAC II - MK 2 is now able to handle 24bit/192kHz in asynchronous technology via the USB-input. This option can also implemented as an upgrade in all existing TD2 - MK 2! 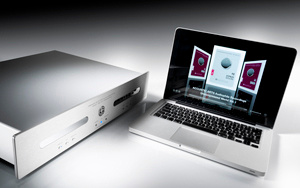 The hot seller PLAYER ES will be equipped with an asynchronous USB-input in 24/192 technology too. 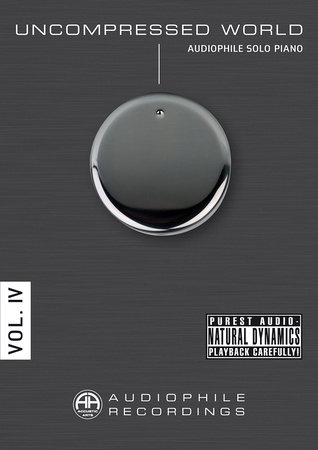 Finally it's been accomplished and Accustic Arts is proud to present the fourth volume within the audiophile CD series UNCOMPRESSED WORLD. Everything in Vol. 4 is about Solo Piano and Accustic Arts managed to compile numerous musical delicacies from all over the world for all music lovers - Classic and Jazz tracks...

See you in Munich!